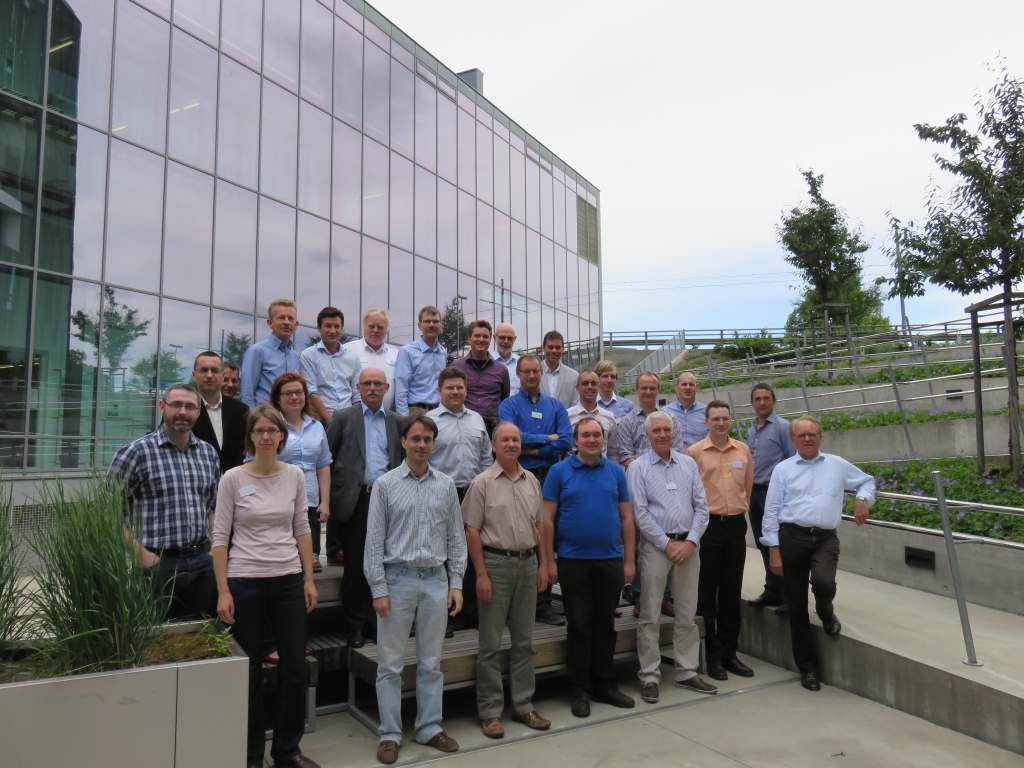 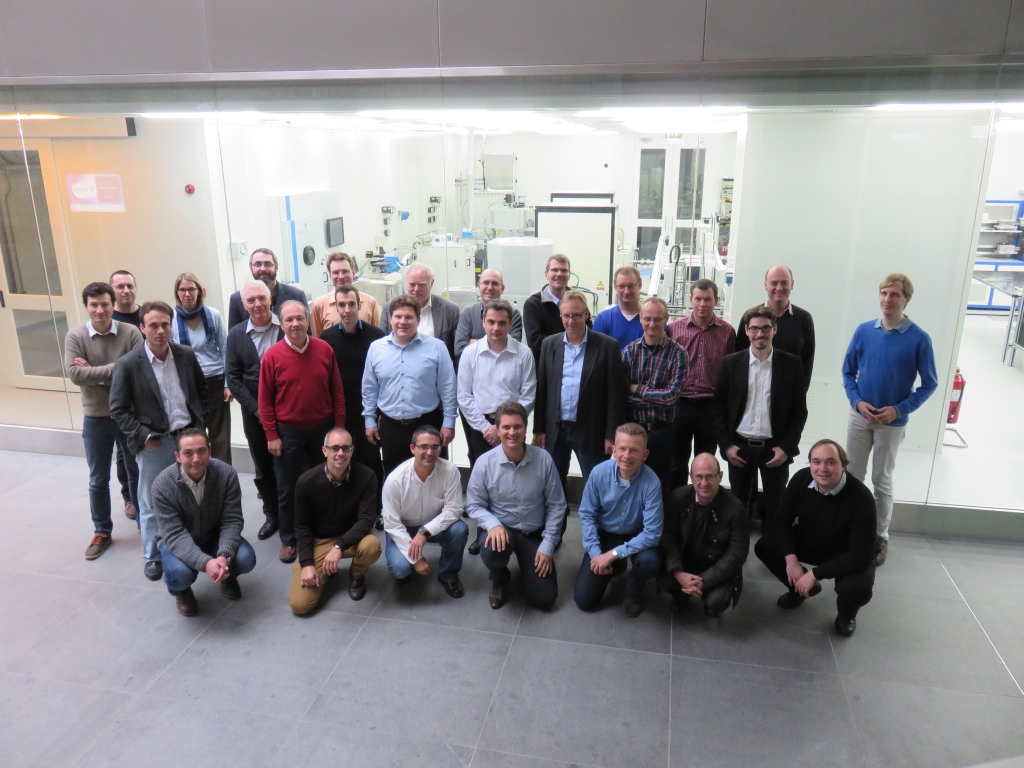 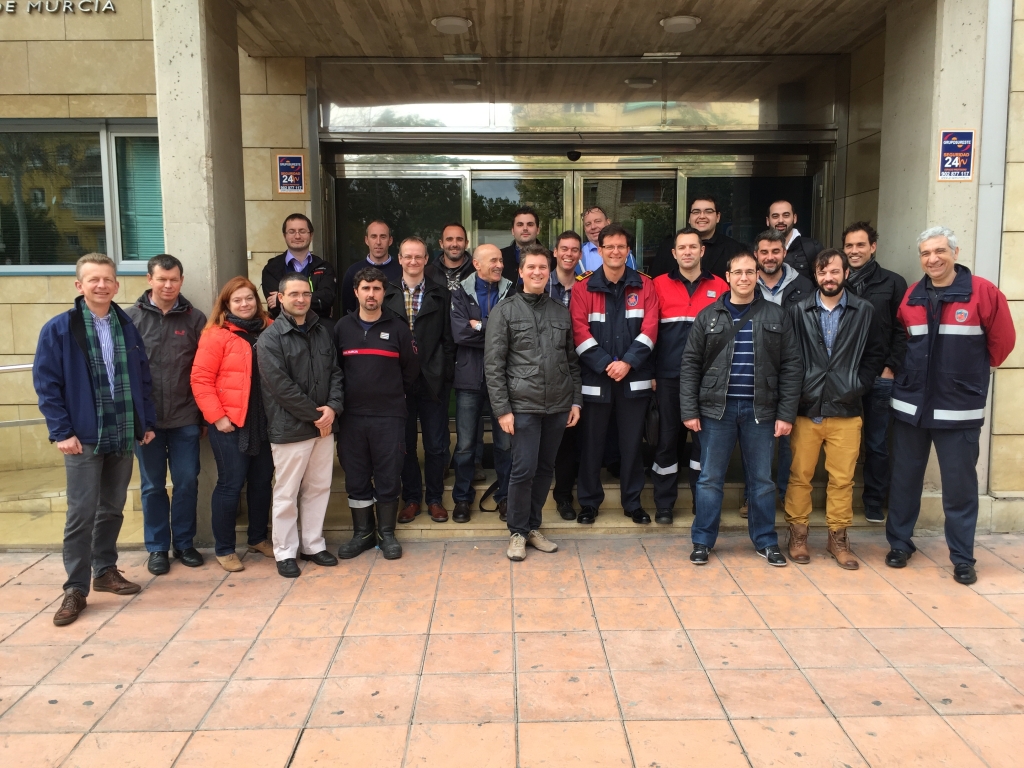 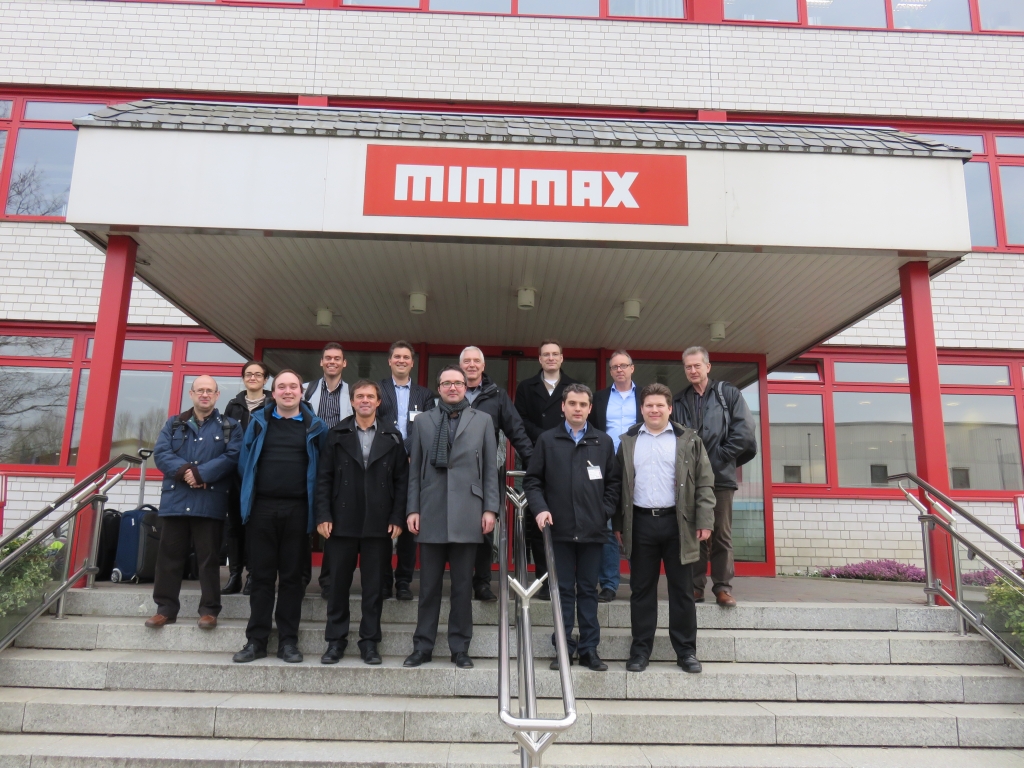 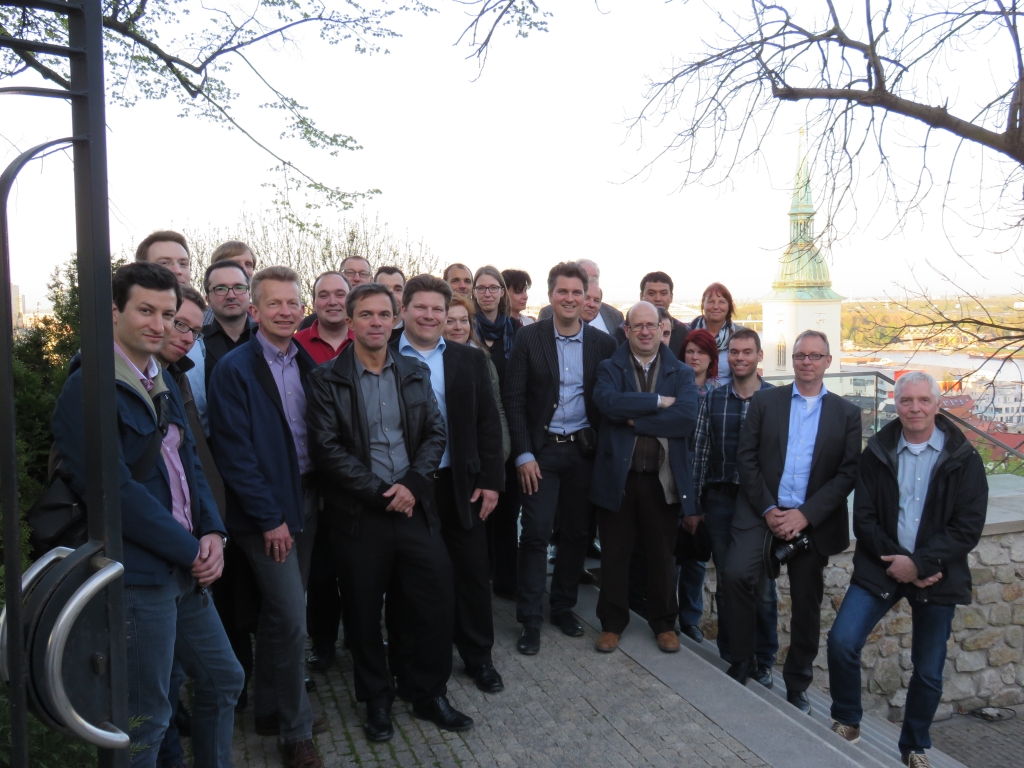 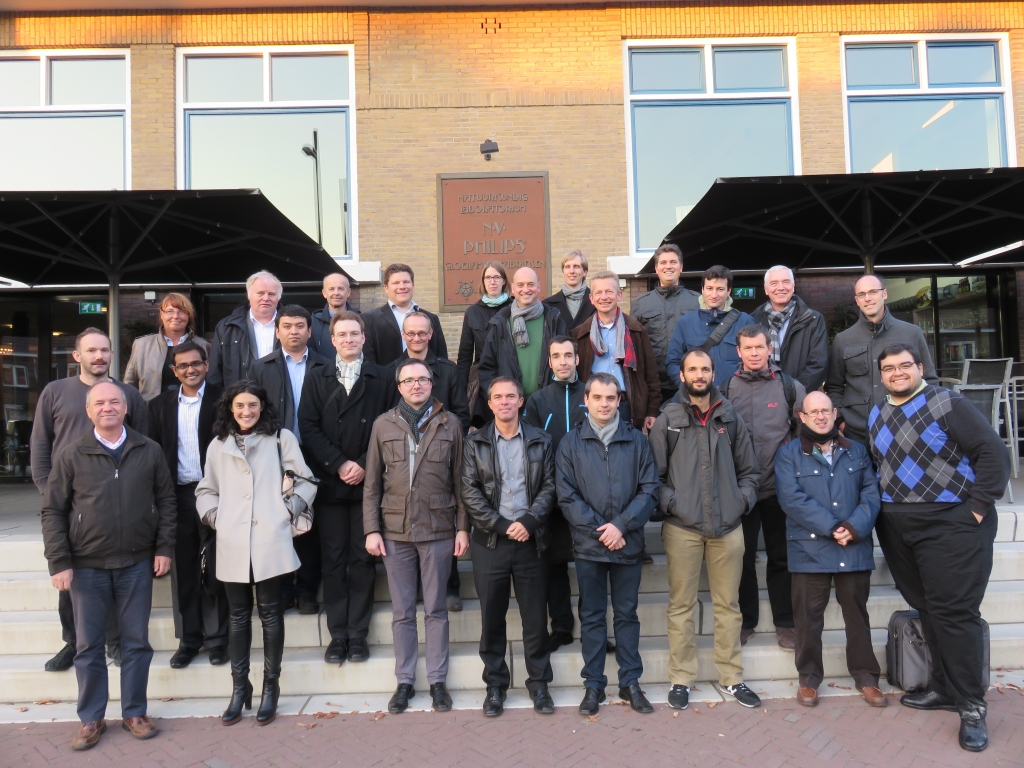 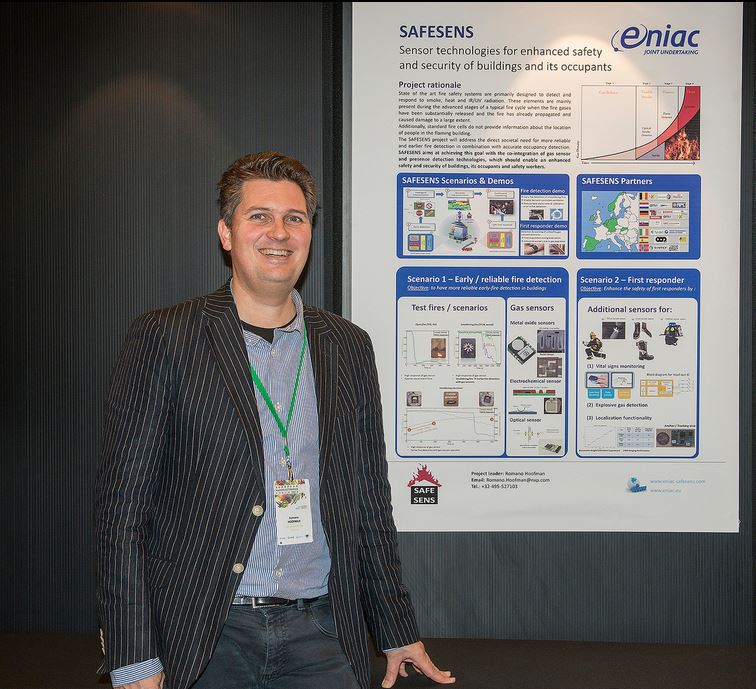 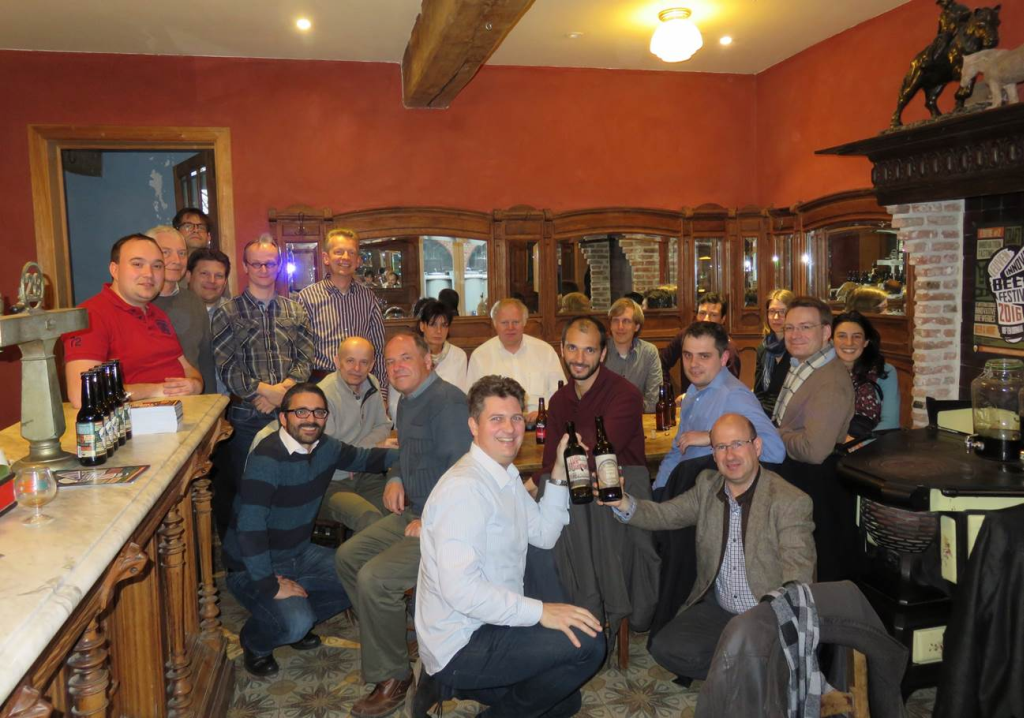 On the 14th of September 2016 a project workshop, jointly organized by the SAFESENS project together with the FP7-funded Multi Sensor Project, the German funded GAS-O-CHROM and the Austrian RealNano project, took place at Siemens in Munich.

Johannes Berg, project coordinator of the SAFESENS project presented the project focus, objectives and progress up to date to about 20 participants. After the presentations of the three projects, dedicated sessions on algorithm development, sensor technologies as well as sensor technology integration led to a fruitful exchange of results and ideas. The participants discovered synergies and discussed possible fields of cooperation amongst the projects.

“All projects are at very different stages, ranging from completion over almost completion to half time and start phase. It was extremely useful to see how the other project consortia approached certain aspects and where a cooperation could make sense – for example in the field of algorithm development and sensor integration“, says Johannes Berg. 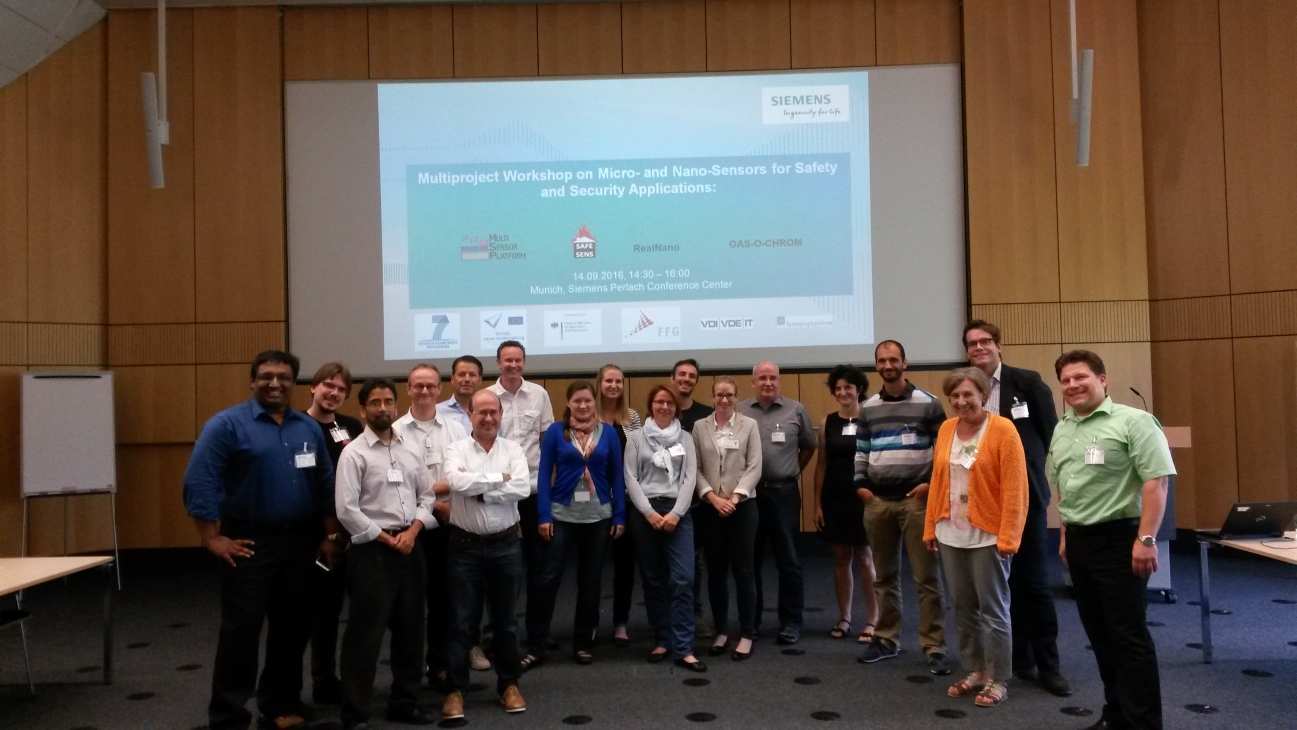 The project consortia’s have agreed to steadily continue the exchange of findings and establish an open arena for discussion on the topic of sensor technologies for safety and security applications.